It is a great privilege for me to be appointed as the new Executive Principal of Pinnacle College. I joined the Pinnacle family at the beginning of 2017 as a Pastoral Care Coordinator after serving some years in Amity College in Sydney as a Principal.

We strongly believe that when the school and families work together in harmony, student learning is optimised. We are committed to high quality teaching and learning that will support our students to reach their full potential. As a united Pinnacle College, with all departments contributing, we are eager and enthusiastic to achieve success. We also aim to foster academic and creative excellence in a respectful, and nurturing educational environment. We strive to support student wellbeing and provide meaningful learning experiences that develop socially responsible and resilient life-long learners. Through collaboration and leadership, our students will be able to engage in, and contribute to the broader community, both locally and globally.

We welcome you to join our family and we are ready to give your child the best education possible.

Pinnacle College is a non-denominational School which was established by McYess Foundation for parents who desire a high standard of education for their children in a caring, disciplined environment, where multicultural values and principles are actively supported and nurtured. 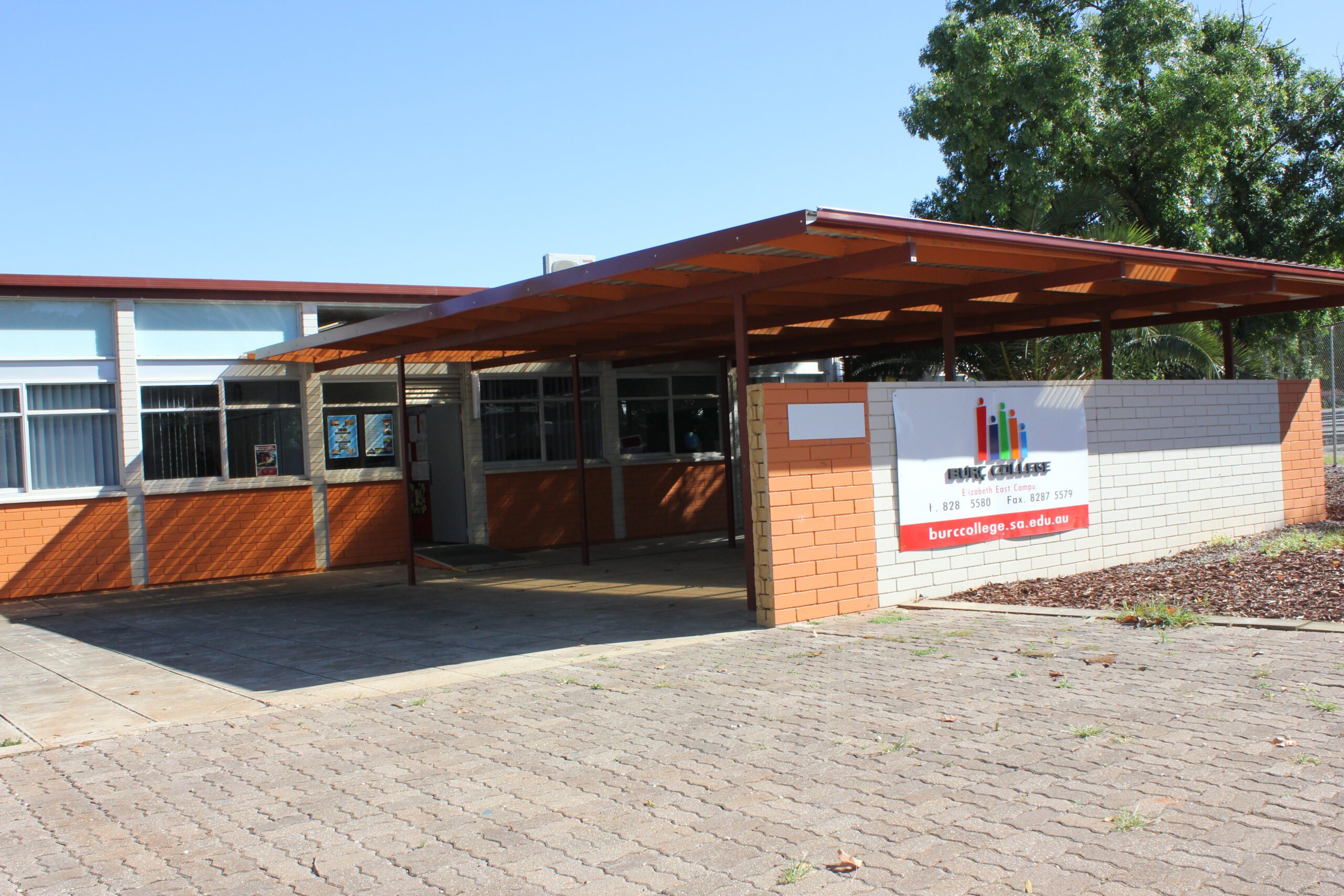 Our mission is to foster academic and creative excellence in a respectful, and nurturing educational environment. We strive to support student wellbeing and provide meaningful learning experiences that develop socially responsible and resilient life-long learners. Through collaboration and leadership, our students will engage in, and contribute to the community, both locally and globally.

At Pinnacle College, we celebrate diversity and uniqueness in an innovative and inclusive learning environment. Our vision is to equip students with the confidence and skills to reach their potential and meet the challenges of the future as global citizens, leaders and innovators.

Your Dream. Our Mission.

We Believe In Hard Work And Dedication

Membership to the school is open to staff and parents of students who declare their acceptance of the Aims and Objectives of the school. The governing body is responsible for working with the school to ensure that it delivers a high standard of education. There are three general meetings held each year. Pinnacle College is managed by the school board which is elected at the Annual General Meeting of the School Association and is governed by the constitution.

The Principal is appointed by the school board and is responsible for the day to day operation of the school. The school is staffed by teachers with suitable academic qualifications and are registered or authorised by the Teachers’ Registration Board of South Australia. All teaching and ancillary staff are appointed on the basis that they are committed teachers and administrators.

The school fees at Pinnacle College have been structured to be very affordable, bringing private school education within reach of the widest possible sector of the community. School fees are set each year by the board and are payable in various ways.

In special circumstances where meeting fee schedules become difficult, the school may be able to offer flexible arrangements.

The school is financed by school fees, donations, government grants and fundraising.

In special circumstances where meeting fee schedules become difficult, the school may be able to offer flexible arrangements. 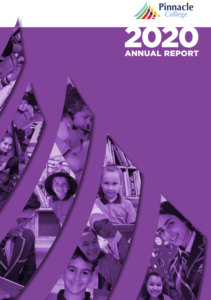 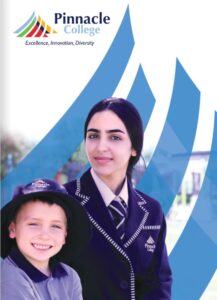